At this turning point in history, very few people truly understand AI’s full potential or can see clearly what is coming our way. iHUMAN goes inside the booming AI industry to explore the opportunities and challenges AI presents, investigate the dilemmas experts face as they drive this technology forward, and examine what impact AI is having and will have on the world and our humanity.

The film showcases the positive social impact AI can bring, including optimising healthcare and driving forward progress on the UN 2030 Agenda on Sustainable Development and Sustainable Development Goals, asks if is possible to effectively regulate AI, and evaluates concerns about the possible misuse of AI, with a particular focus on how fast AI development is forging ahead of existing legal and ethical standards.

By giving voice to experts in the AI industry, iHUMAN sheds light on the important issues AI raises. As machines get smarter and what it means to be human is changing, the film asks: How does AI impact who we are as people? How can we make sure global tech companies develop AI that is safe and for the common good? What goals and values should we program into AI systems?

What do you think governments should do to support responsible AI?

TFIP has been involved with iHuman since its inception. We co-produced the film and facilitated six high-level "AI futures" events which helped to inform and shape its narrative development, including at Berlinale and Cannes Film Festivals 2019 and at the British Embassy in Paris. Expert speakers explored the need for greater corporate transparency, regulation and accountability.

Paul Nemitz, Principal Adviser in the European Commission & Member of the Data Ethics Commission appointed by the German Government

Irakli Beridze, Head of the UN Centre for Artificial Intelligence and Robotics

The film has since been showcased at a range of festivals including CPH:DOX, Toronto HotDocs and One World, where our Global Impact Director Amy Shepherd participated in an audience Q&A discussion. It broke viewing records when shown on French and German television platform ARTE.

We are working with Cinephil and ro*co to share the film globally, and continue to use it to engage in policy conversations on AI that is ethical and respects and upholds human rights. 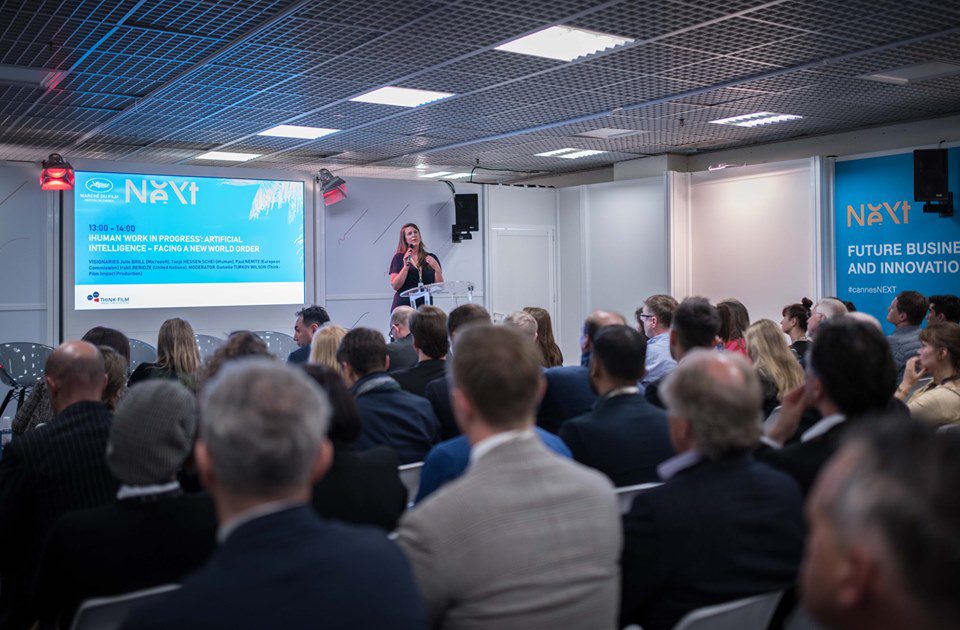 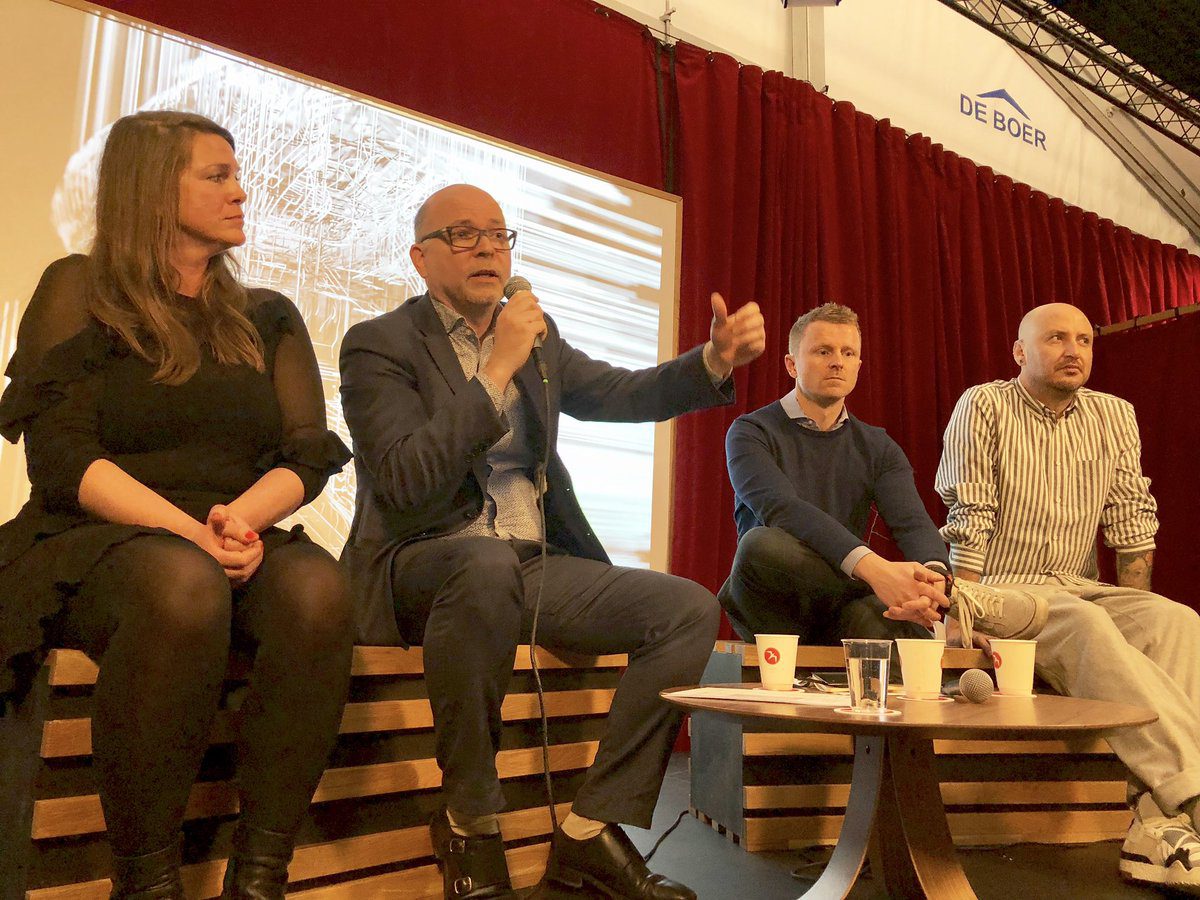 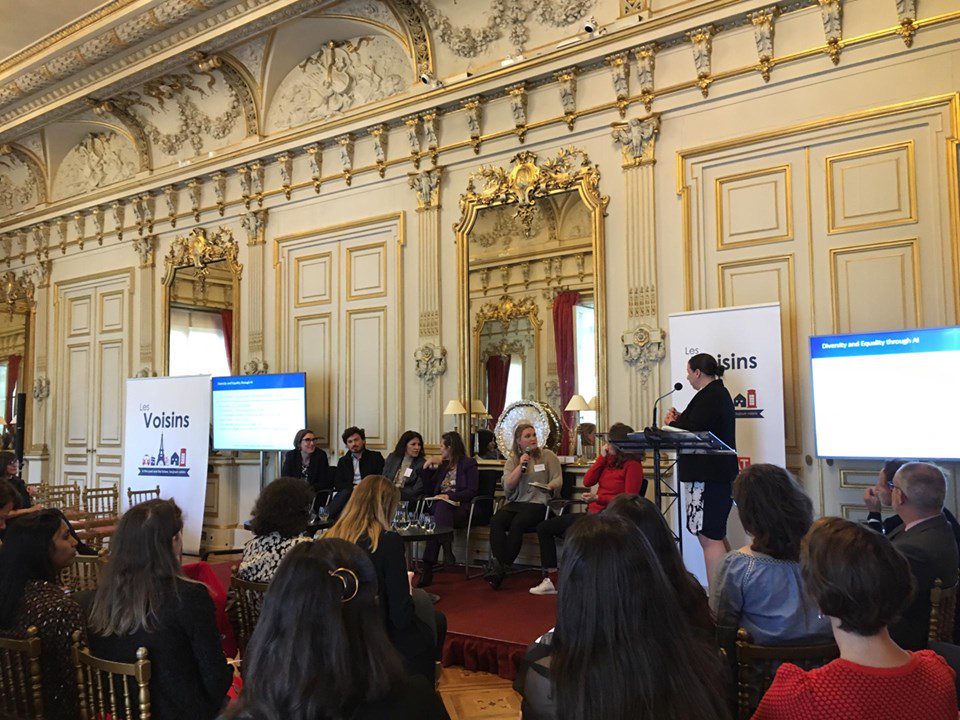